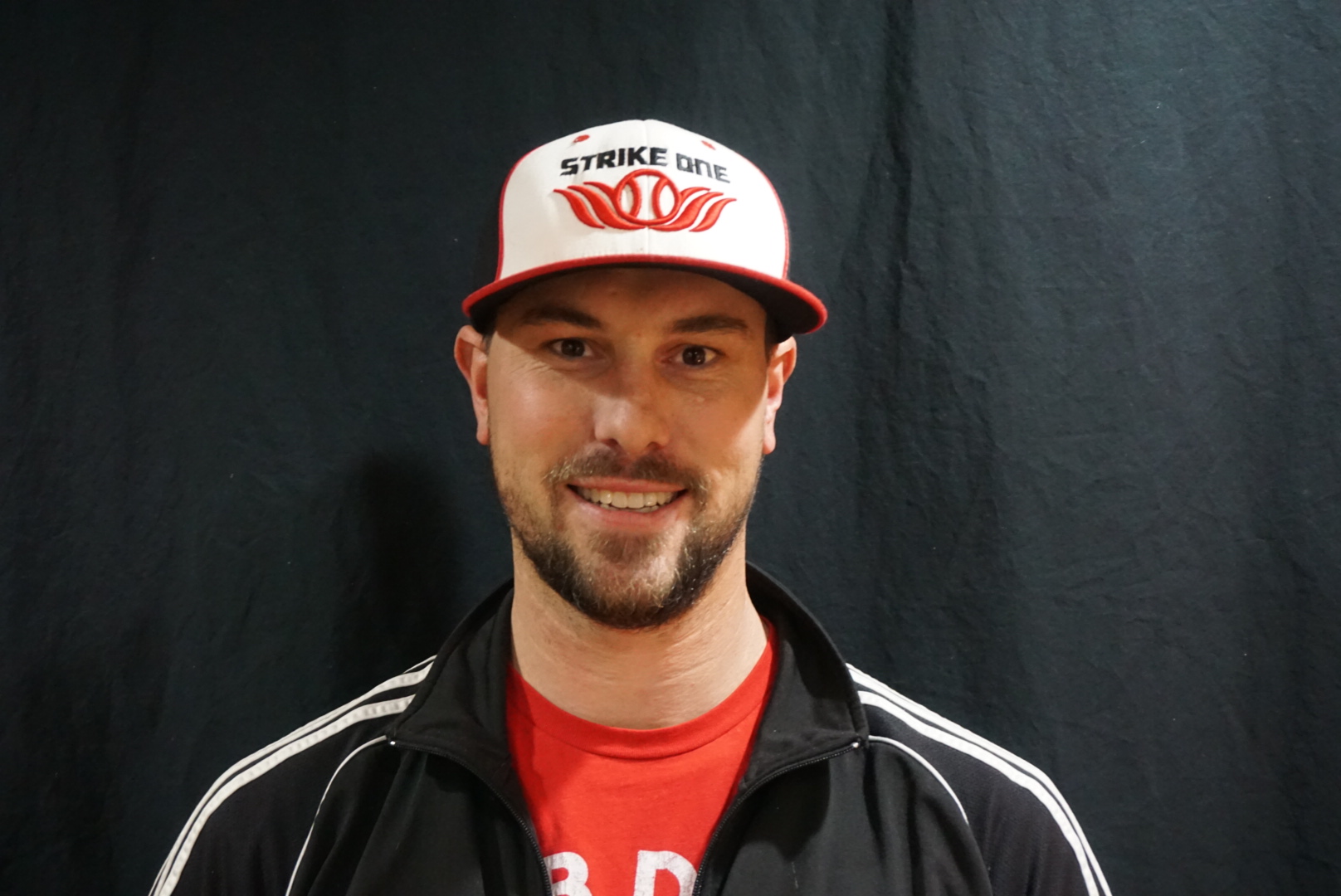 Kenny Lawson- Started at Simi Youth Baseball, pinto through Pony. He then became a Varsity starting infielder at Royal High School. Finished his senior year leading the team in HR’s RBI’s and SLG%. He then went on to play scout ball for the Cincinnati Reds and Indie Ball for multiple teams in AZ, CO, and NY. Widely known for his power hitting and strong arm, his defense was also a key component of his game. After years of helping coaching youth, High School, and tournament teams, Coach Kenny began coaching 1on1 lessons at Strike One Baseball Academy in 2013 and has since became our Senior Hitting Instructor and Head Coach of the Academy.